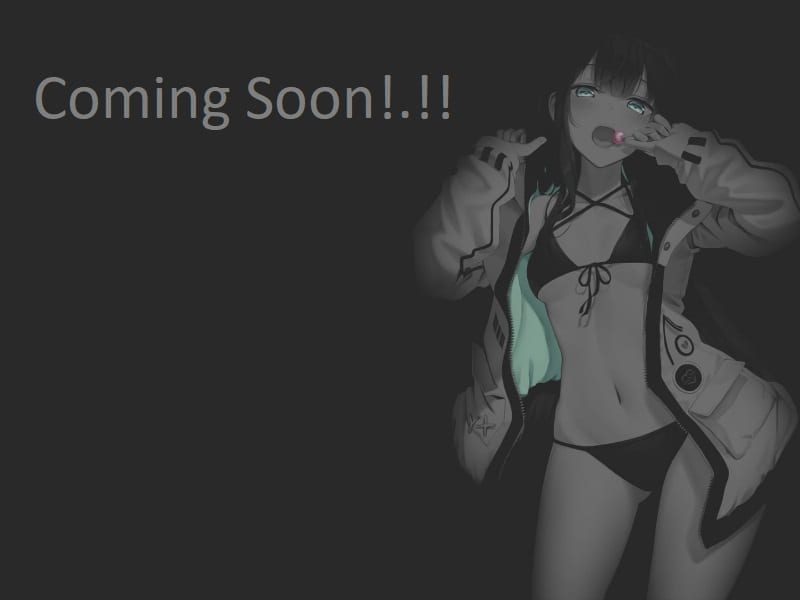 Students find themselves locked in the confined space of their school with a mysterious creature named "Ruler" and forced to participate in a dark sex game at the behest of mysterious forces. There is an element of battle royale in the story, in which players using their "game skills" try to force each other to come, for example, turn into a demon, releasing lecherous tentacles or using futanari torture. The host of the game is a certain "Ruler" who observes beautiful girls while they bring themselves to orgasm in humiliating games using depraved techniques and body modifications.