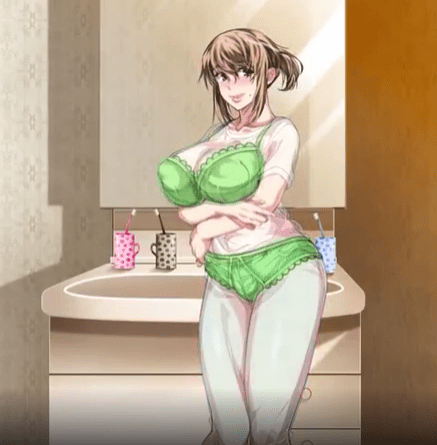 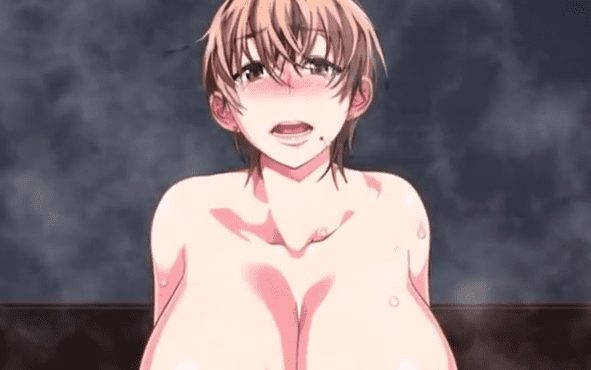 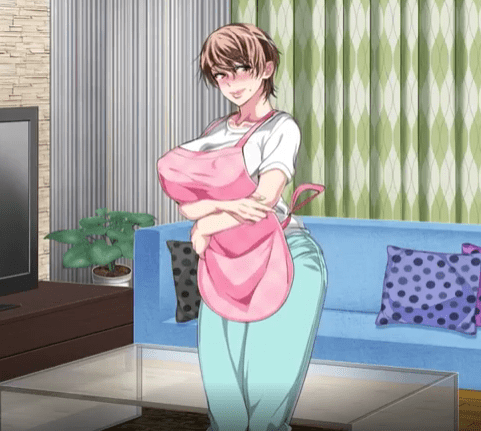 "Day-to-Day Mother Son Incest ~ Episode 1 ~" - A collaboration between Survive studio and the amateur circle "circle spice", made in the style of animated comics. The main character has long been attracted to his mother and periodically hints to her about it. However, she resisted until the last moment and did not want to believe it. But one day the woman finally decided to give him a blowjob and give him the first sex. She thought her son would satisfy his sexual appetites and calm down on that. But his requests grew every day, and soon ordinary sex bored him. He forced her to change into what he liked, changed her hair and makeup. Now their former relationship can never be returned ... Org Title: 母子相姦が日常化した親子…三年後、母を孕ませた息子～前編～(モーションコミック版)