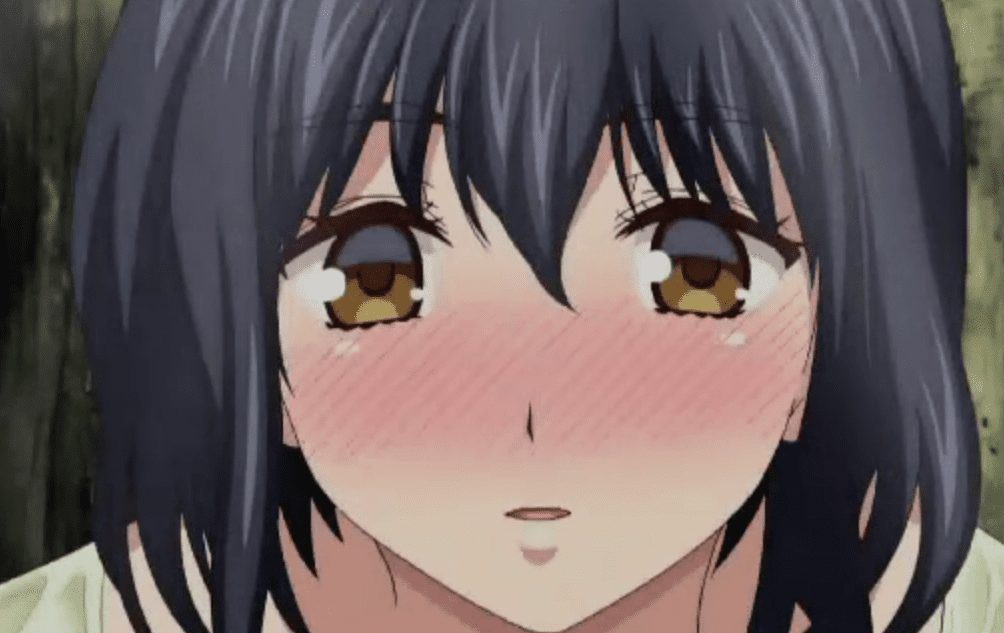 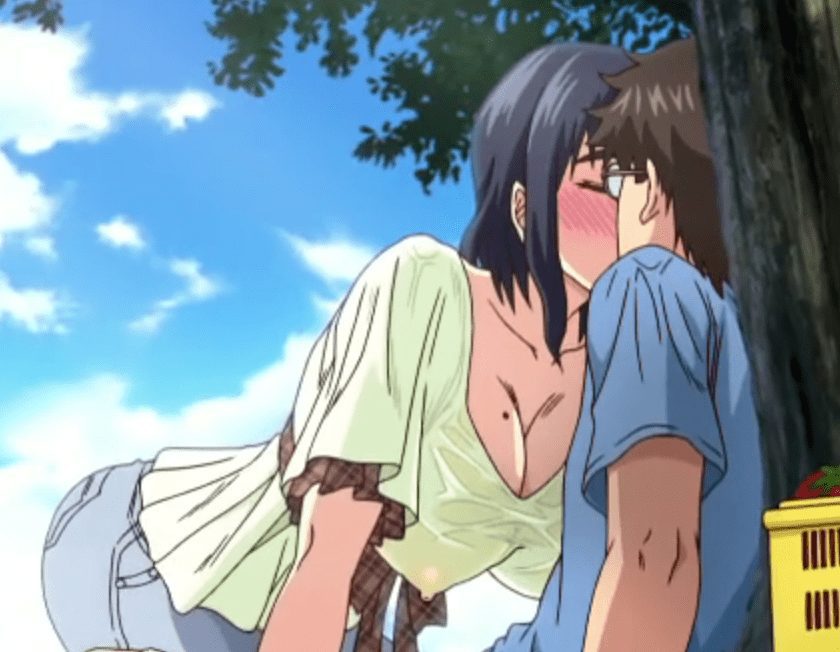 Queen Bee has announced its first release plans for 2022, one of which is the announcement of an adaptation of the manga "Himitsu no Kichi Akatsuki" by Kichirock, apparently the first episode will tell the story of the first two stories of the manga. First story: Mine forcibly takes Ayano, a senior member of her club, to work in her parents' fields. In the heat of a summer day, you have to work tirelessly, but you can also find time to fool around, and Ayano, while watering, jokingly pours water on Mino, but at the same time soaks her clothes too, which makes her shine through, and the girl's nipples become visible through the clothes. .. A small accident helps the heroes confess their feelings to each other. And now, under the clear blue sky, their lips close in a passionate kiss, driven by uncontrollable love and lust. Second story: Yuzu, a shy, beautiful young woman with long black hair who attracts the attention of men. However, when she is alone, she loves to take selfies with herself masturbating, which makes her enjoy great pleasure. And then one day, when she secretly filmed herself on camera, masturbating in a club room, she was accidentally discovered by her senpai Matsuyama. Yuzu burns with shame, but after her true self is revealed and she is freed from her fear, her libido rises to the point that she herself seduces Matsuyama and swallows his cock. Yuzu's face changes from an innocent beauty to a real slut as she begs for penetration into her wistful vagina.