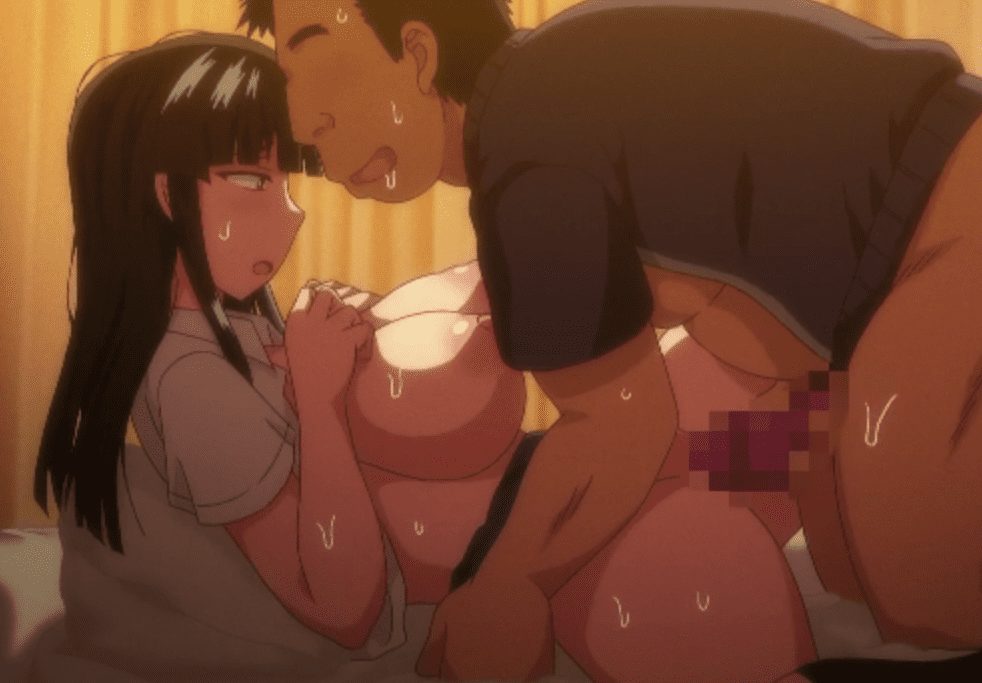 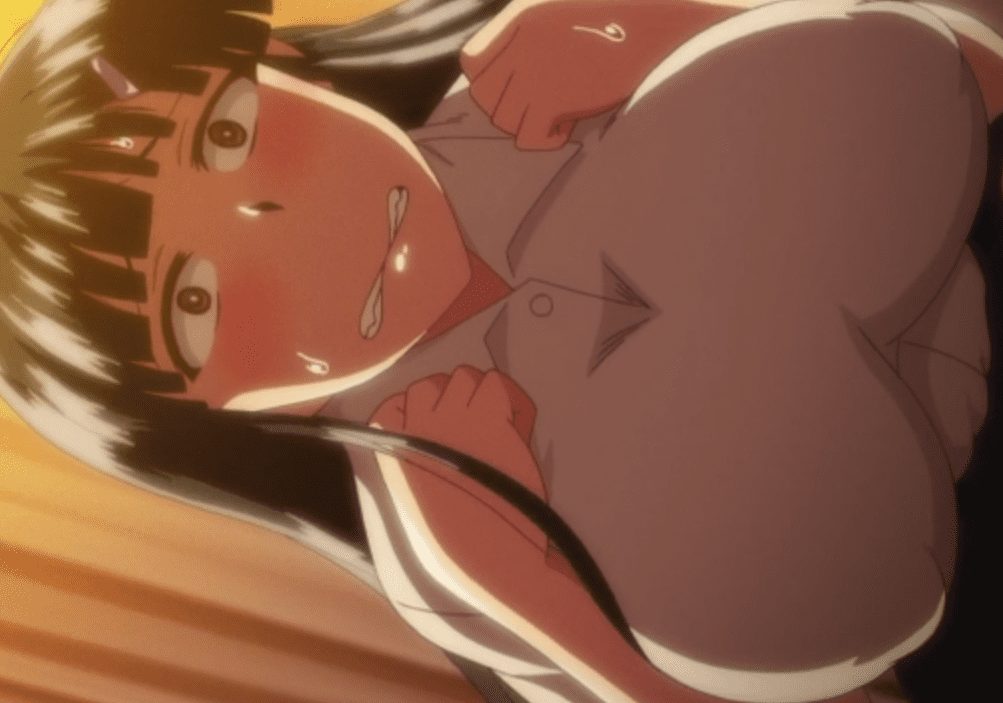 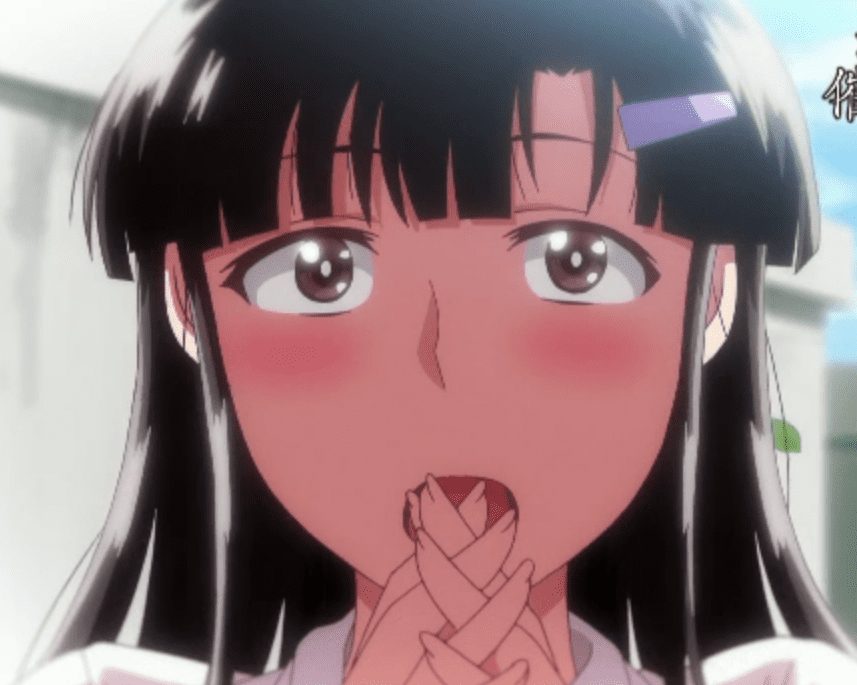 Studio Antechinus has announced its intention to animate mind control hentai. This is an anime version of the doujinshi "Inkou Kyoushi No Saimin Seikatsu Shidouroku doujin", which is divided into three arcs, currently two of them are announced to be animated. The story will tell about a certain teacher who has a kind of analogue of the Death Note, but this notebook is not used to kill people, but only to force them to do perverted things. The way of working is simple: the owner must write down orders in a notebook, and the person to whom the orders are addressed must read them directly from the notebook for them to work. So the main character, as usual, is an ordinary teacher, enters into several sexual relations with students on the campus. And the first who will fall victim to him are Megumi Fujinomiya, the school idol of all men, who recently began dating the leader of the baseball club and Yayoi Tachibana, the heiress of a tea ceremony master in Kyoto, a sweet girl in a kimono, with elegant manners, graceful Kyoto dialect, and still growing, but already a pretty decent ass, exciting all the men around.