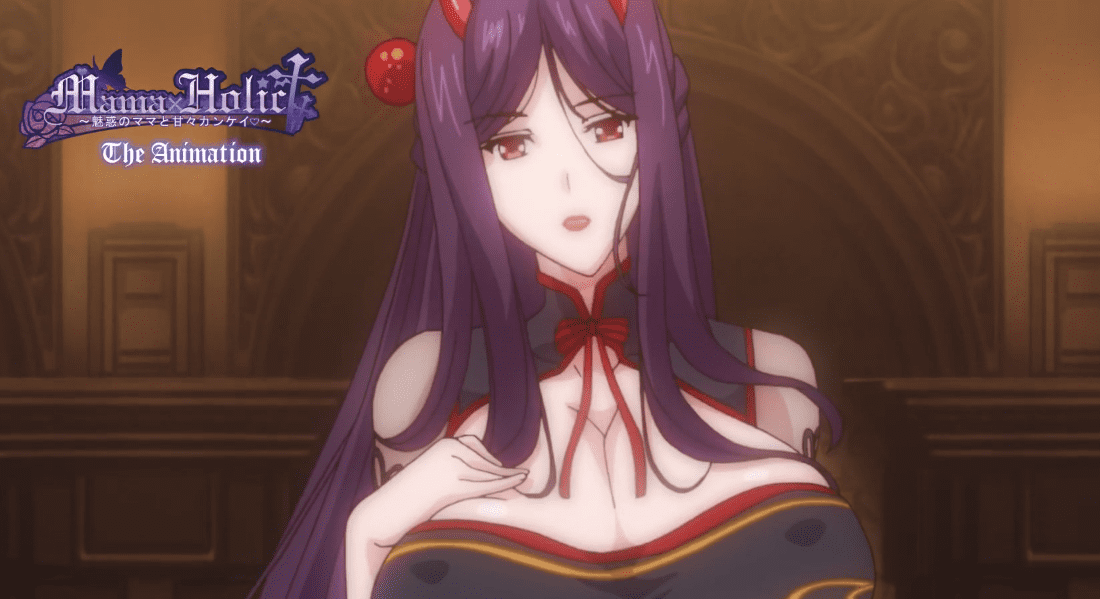 Mama x Holic: Miwaku no Mama to Amaama Kankei The Animation Episode 1 - is a novelty from PinkPineapple studio and director Araki Hideki, released at the end of November 2021 based on the visual novel of the same name by Atelier Kaguya. In 2019, the first novel was followed by the release of Love x Holic: Miwaku no Otome to Hakudaku Kankei The Animation From the first part, we know: By a mysterious coincidence, the main character of hentai Amano Taichi became the objects of desire of all demi-human girls. He must help unleash the full potential of the girls Kuona, Suzu and Seiru, having sex with them every day.